Grappling with The Invisible Man!

I am an analogy junkie. I just can’t help but use stories and personal experiences to convey what I hope are helpful insights into the world of finance. So here is yet another! 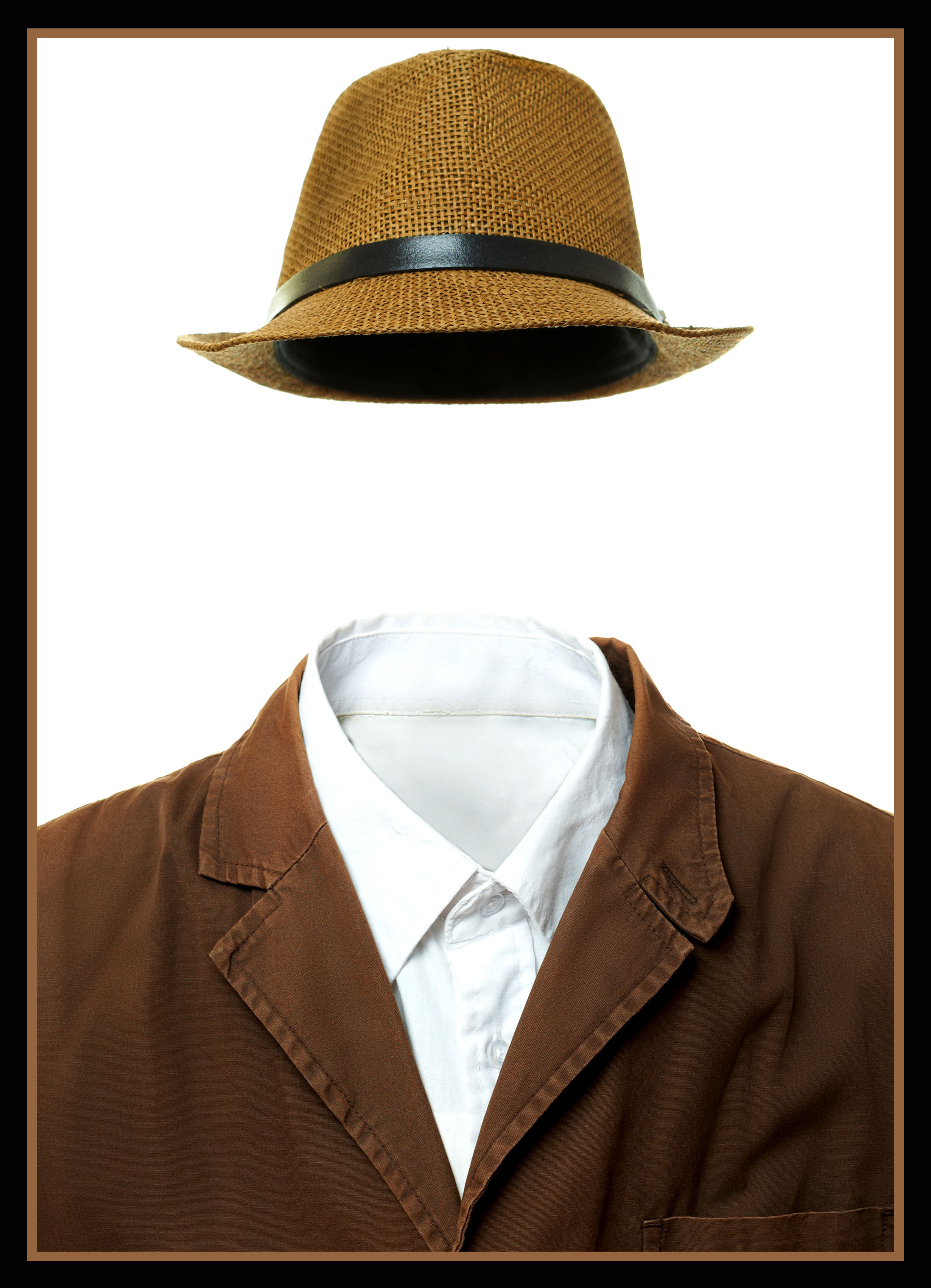 Unseen Assailant: A good analogy about the challenges of investing came to me during a recent meeting with prospective clients. The husband and wife, both in their early fifties, had done their own investing since the late 1990’s. They said it had been a difficult and frustrating task and that they often felt like they were groping around in the dark. They lamented that things would go “okay” for a while, but then their progress would be undone by an unseen stock market “assailant” bonking them on their heads. I couldn’t help but smile, and exclaim, “It sounds like you’ve been fighting the Invisible Man!”

Meet Griffin: Coincidentally, I just finished listening to an audible version of H.G. Well’s classic tale of The Invisible Man. I won’t spoil it for you if you are planning to read it, but the lead character is named Griffin, and he literally cannot be seen. This advantage makes it nearly impossible for his adversaries to defeat him. He can sneak up on them and strike a blow at any time so defeating him requires another approach. The same can be said about investing. Four Steps to Combat the Unknown: #1. Sequester yourself. Just as you wouldn’t walk around outside when you know an invisible menace is likely to attack you, it would also be prudent to remove yourself, and your money, from the places that seem too risky. #2. Throw paint and wear goggles. You can reduce the advantage of an unseen adversary by making him visible. If I were threatened by such a foe, I’d find heat-sensing goggles and carry spray paint. Similarly, the unknown risks associated with your investments and finances can be revealed by a second opinion and an in-depth analysis. #3. Make observations. We could listen for the Invisible Man’s breathing, footsteps, and noises made by objects when he interacts with them. You can do the same with ongoing monitoring of your investments. #4. There’s safety in numbers. A group of people is harder for the Invisible Man to attack than an individual. Investing in mutual funds is a good example of how you can apply this strategy to your finances; if one stock gets “defeated,” there are still many more that comprise your overall portfolio. Follow these four steps and you can be better prepared for the financial challenges you expect – as well as for the ones that could take you by surprise!