Just One More Thing . . . It’s about Love Not Money

This is a story we’ve seen played out over and over again in the tabloids. A celebrity parent becomes incapacitated and his/her spouse denies the adult children visitation rights. This is often the case when the person has remarried, or married multiple times and the spouse is vying for control – financial, emotional or otherwise. Sadly, it’s a hardship endured by thousands of people throughout our country, not just the well-known and well-to-do.

I had the pleasure of talking with Catherine Falk on my radio show recently. Catherine’s father was Peter Falk, the beloved film and TV actor who portrayed Lieutenant Columbo on the 1970s TV series Columbo. She shared the story of her struggle to be allowed to see her dad as his health began to fail and he slipped farther and farther into dementia. Catherine’s journey through the legal system required lawyers, months of litigation, and according to her estimate, an outlay of $100,000 of her own money. (Assets can also be depleted for doctors, health evaluations, attorney fees, etc.) In this case, a judge eventually granted Catherine visitation rights to see her father. The experience led her to become an advocate for elder abuse prevention and guardianship reform. She proposed legislation to streamline the cumbersome legal obstacles she, and so many others, face when trying to see their loved ones. The result was the Peter Falk Bill – which is currently under consideration by legislatures in nearly half the states in the United States. 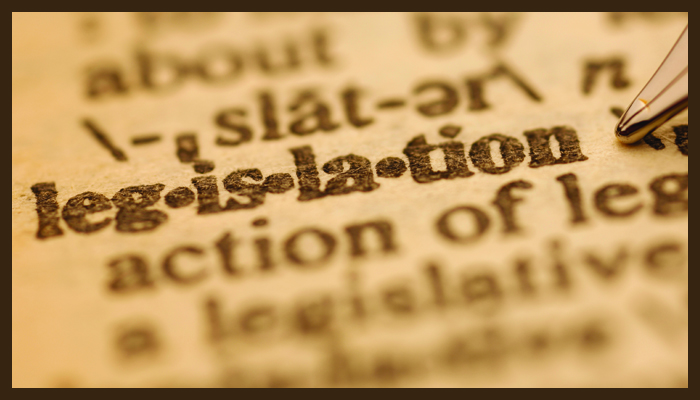 The Peter Falk Bill would amend current Conservatorship Law with new provisions, some of which include: Requiring that the conservator (court appointed guardian) keep parents and adult children informed of the health of a conservatee (a person with mental and/or physical limitations as determined by the court), including 24-hour notice of hospitalization or death. It would also provide rights to parents and children to have reasonable visitation of the conservatee, and allow parents or children to bring a petition to enforce the right of visitation in the court that appointed the guardian.

This is such a complex subject. If a second marriage could cause a similar situation to occur in your family, talk to your parents, their attorney and your attorney. Find out more at Ms. Falk’s website: catherinefalkorganization.org or listen to our interview in its entirety at PlanStronger.com (click on the “radio” tab to access the Real Money archives, air date 2/17/16).