This Time I (Almost) Talk About Politics!

Generally, I try to steer my columns clear of hot-button issues like politics, but recently, I was interviewed by Douglas Goldstein for his weekly Israeli radio show, Goldstein on Gelt (here is a link to listen to the show: PlanStronger.com/goldstein.html).. Doug is the owner of Profile Investment Services; he’s co-author of the book, Rich As a King, and his financial advice appears weekly in the Jerusalem Post. I thought PlanStronger readers might be interested in a short out-take from our interview as Doug asks about my thoughts on our national debt. An edited excerpt follows. 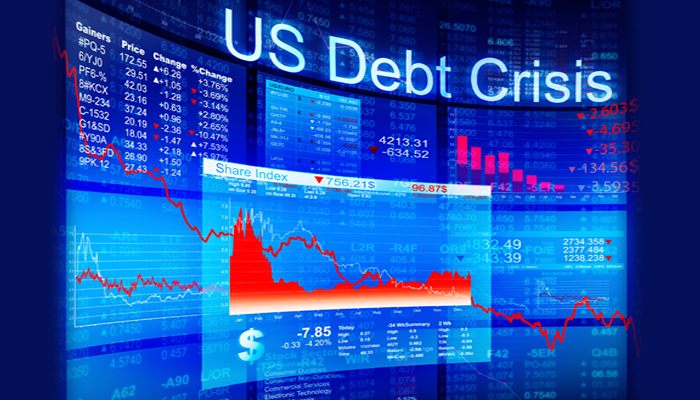 Douglas Goldstein: As far as we know, the White House does not control the stock market, but then ... the national debt, which is something that the government does control ... It seems to be getting pretty scary, but should we really be scared?

David Holland: One of my favorite movies is Point Break, and there's a classic line in that movie where one of the characters says, "Fear causes hesitation and hesitation will cause your worst fears to come true." So I don't think we should panic or we should be scared. I do think we should be concerned. We should pay attention. We should, as with anything, be very careful how we invest our money. Be diversified; don't go all in on one thing, and be measured in our approach. But there should be no surprise here. When President Obama first took office, his original budget projected that the debt would be around $18 trillion in 2018, and (now) everybody acts all surprised that we are somewhere close to that number. So I think it is what it is. Despite the three trillion dollars, or so, our government receives each year from taxes ... we still have an annual budget deficit of some half-trillion dollars. So we don't really have a revenue problem. It's a spending issue, and the ... way I see it ... I don't think they (politicians) are ever going to be able to really control the budget as well as everyday citizens would like them to. I think the way out is to grow ... by stimulating the economy – and that's going to take leadership.

Make sure to express your opinion on who you think is best to lead our country by voting this November! Take control of the things you can influence, including your personal finances. Establish an emergency fund. Save. Invest. Diversify. PLAN. And if you need professional financial advice, I stand ready to help!