Health Care: Who Should Be Steering?

I think the majority of Americans would concur that there is still a lot of frustration, confusion, and quite frankly, disagreement, when it comes to health care. ObamaCare, a.k.a. the Affordable Care Act (ACA), was one attempt to get more people insured, but with rates on the rise, just how affordable is it? The topic has been the subject of more than one heated debate. 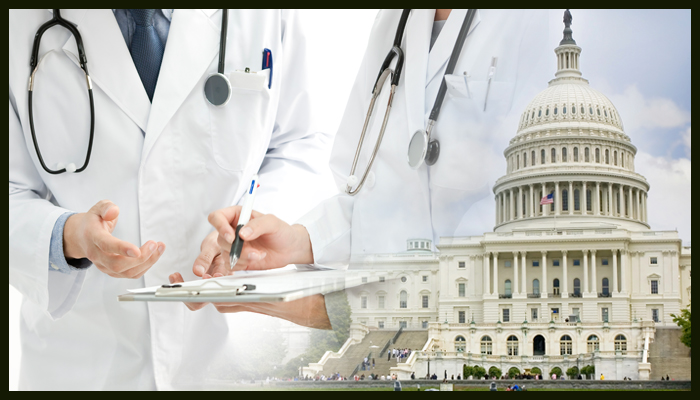 A month ago, I had the pleasure of interviewing Steve Forbes, Chairman and Editor-In-Chief of Forbes Media, for my Real Money radio show. We discussed his new book, Reviving America, and the three big reforms he believes are necessary to turn around the U.S. economy. One of the three is health care.

Putting You in the Driver’s Seat. From our conversation, it was clear; Steve feels strongly that the wrong people are in charge when it comes to health care in America. It has become a “third-party-system” where the real customers are the insurance companies, bureaucracy, and employers, not the consumers. What can be done? First, Steve suggests the implementation of nationwide shopping for health insurance. “Free markets always change scarcity to abundance, if they are allowed to do so,” he remarked. Secondly, he believes that equalized tax treatment should be imposed, so that companies would not get more of a tax advantage than the average consumer purchasing an insurance policy. And third, Steve would like to see greater transparency in the health care system. This means, in part, that hospitals and clinics would be required to post their prices for services and treatments. Affordable “Car” Act. I mentioned to Steve that I thought a good analogy was buying an automobile. Just think about the amount of research people do before they purchase a vehicle! Once they choose a model, they compare dealerships. Then, most don’t pay the sticker price, they negotiate. Imagine a health care system where “Hospital A” posts a price of $1,500 for an MRI and “Hospital B” charges $3,000 – and the consumer has the freedom to choose which hospital to use! This already happens with non-insured, elective surgeries. The money comes directly out of the patient’s pocket, so naturally, he/she shops for the most competent surgeon and facility at the best price. As often happens, there’s not enough column space to give you more than a snippet of my interesting conversation with Steve Forbes, but if you’d like to watch a video of the show, go to: PlanStronger.com and click the “Video” tab.