How Well Do You Know Your Variable Annuity?

Once upon a time, in a galaxy far, far away, variable annuities were uncomplicated and relatively inexpensive financial vehicles, offering investment diversification, death benefits, and tax advantages. The year was 1998. Back then, I recommended the variable annuity as part of an overall financial plan, when appropriate. The total costs were reasonable and in line with what we charged to manage an account for a fee. 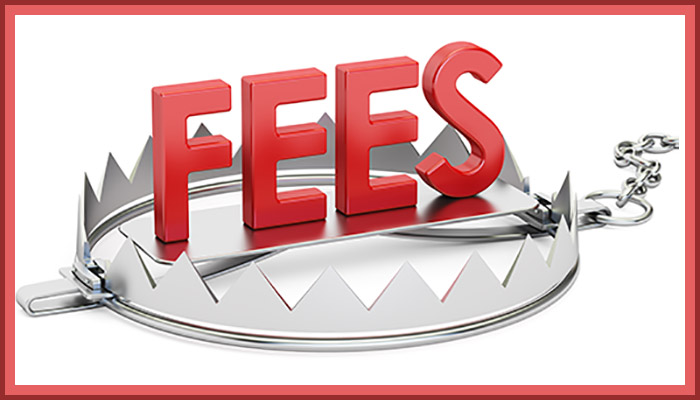 Fast forward a dozen years or so, to 2010; variable annuities had become increasingly complicated and more expensive. Now, in 2017, I routinely see variable annuities loaded up with all sorts of riders and optional features, with total fees that can reach 4.5% to 5% per year. For some perspective, the average mutual fund costs 1.5% according to Lipper Research, and hiring an investment adviser will cost you 1 to 2% per year, depending on the size of your account and how it is managed. Perhaps, in some situations, the variable annuity’s extra benefits are worth the added fees. Perhaps. Unfortunately, most of the time, investors do not know, or grossly underestimate, the total annual costs of their variable annuities.

My other “big beef” with today’s variable annuities is that they are often sold with a promise of lifetime income. While the idea of securing a guarantee of income is attractive to many investors and financial advisers, the way these income features work, and are explained, often leads investors to incorrectly believe that they are earning guaranteed annual returns of 6% or more. This is false. There is no variable annuity that guarantees a 6% return in today’s interest rate environment. This misunderstanding is due, in part, to the complexity of today’s variable annuity products and, what must be (at least some of the time), poor communication between brokers and their customers. I see this situation way too often. This seriously flawed misunderstanding about the safety and earnings of variable annuities can cause some real long-term problems for investors. If you believe your variable annuity is earning 6% annually, you’d better go back to your broker for an explanation. Likewise, if you don’t know the fees on your investments, it’s time for a second opinion. If there’s a problem, wouldn’t it be better to address it now rather than later?