In past columns, we’ve discussed how important it is for both partners in a relationship to know about the family finances, but what if one person controls the purse strings with an iron fist or dominates the other partner financially? In this installment, we will be profiling some of the ways women can be financially manipulated (but gender roles can certainly be reversed). This kind of behavior – or financial abuse – is a serious topic and one that I feel should be addressed with this two-part series. Let’s start by giving a few examples. 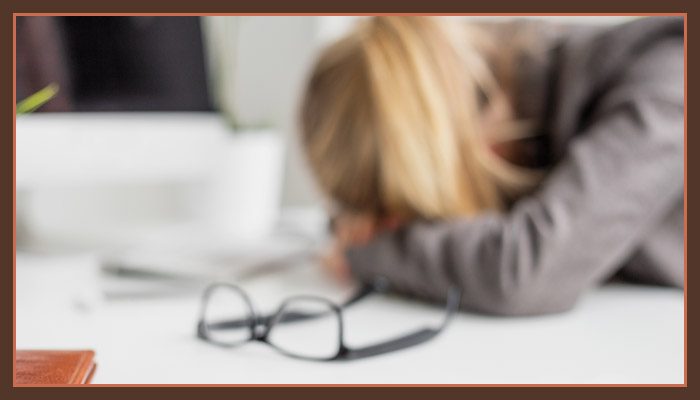 1. What’s Hers Is His: In this first example, both people work, but the woman’s money is immediately put into a bank account that she is unable to access. She receives a stipend from her partner, but is told how the money is to be spent. Every dime must be accounted for and she is not “allowed” to have her own bank account. (Imagine the woman’s predicament if the partner becomes incapacitated or dies and she can’t get to her money to write checks or pay bills!)

2. I’m Outta Here: In this case, the person who controls the financial resources in the relationship repeatedly threatens to leave. He knows his demands will be met because the spouse/partner has no way of supporting herself on her own.

3. Gravy Train:  In this third scenario, the man forces the woman to work because he is lazy or simply doesn’t want to! Once again, all the money earned goes directly to him (because if his partner had her own money she would be able to leave). In some cases all the bills are in the woman’s name and he “forgets” to pay them. Why? To ruin her credit. Without good credit, she can’t rent an apartment or buy a home on her own.

4. Barefoot and ... : Well, unlike the other three examples, this one is gender specific. This type of financial abuse happens when a man deliberately plans to keep his wife/partner pregnant throughout their relationship so she is unable to return to work. With 3, 4, or 5 young children, daycare might not be affordable; she will always be financially dependent on him.

A special thank you to Psychotherapist (and PlanStronger™ Radio guest), Ginger Dean, for inspiring this article. Next week, I’ll tell you some of the reasons why this kind of behavior occurs, why women put up with it, and what can be done if they find themselves in this situation.