You, Your Heirs and Your IRAs, Part II of II 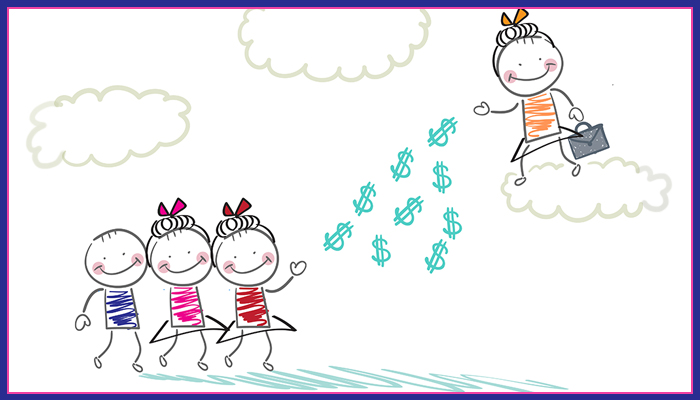 So, what happens after an IRA beneficiary dies and their designated beneficiary, also known as the “successor beneficiary,” continues on with the IRA? Here is an example of a recent case we helped untangle for our client, “John”:

The original owner of the IRA account was Beth who passed away in 2007 at age 81. She left the account to her sister Wanda, age 84, who passed away in 2011 at age 88. This account was then passed on to Janet, at that time age 91, who passed away in 2015 at age 95. Janet’s son, John, had been designated as one of the beneficiaries of this account. To calculate John’s 2016 Required Minimum Distribution or RMD (assuming that his mother, Janet, had taken a 2015 RMD before she passed away), we used the IRS Single Life Expectancy Table (Table 1) to determine Wanda’s life expectancy at the time she inherited the IRA. That number was 8.1. We then reduced her beginning life expectancy by 1 for each subsequent year. As it turned out, her life expectancy reduced to zero in 2016. This meant that John’s 2016 RMD would be the whole account value. Most people would think that John inherited the IRA from his mother; therefore, he would use Table 1 with the oldest age of the multiple beneficiaries to calculate his beginning RMD. This would be incorrect, as John is considered to be the “successor” to his Aunt Wanda’s inherited IRA, and would need to continue with Wanda’s calculation and life expectancy schedule until it reached zero. If John did not take the whole account value as an RMD, his penalty to the IRS would be 50% of the RMD amount not distributed. In this case, a $98,165 penalty (based upon 2015 year-end value of $207,000 and John’s age) would be payable to Uncle Sam (plus taxable income for the year)! In cases like this, what you don’t know can lead to a financial disaster. That is why it is so important to work with a knowledgeable financial professional. He or she can guide you through complexities like these to help prevent costly mistakes to your inherited IRA, including unnecessary taxes and/or penalties.