With our reluctant permission, my fourteen-year-old son recently installed a chat-enabled, multi-player game on our family computer (headphones, with a built-in microphone, were supplied by Grandma and Grandpa). It all seemed innocent enough, and became “cool” when he teamed-up with, and starting talking to, fellow gamers in France and Belgium. 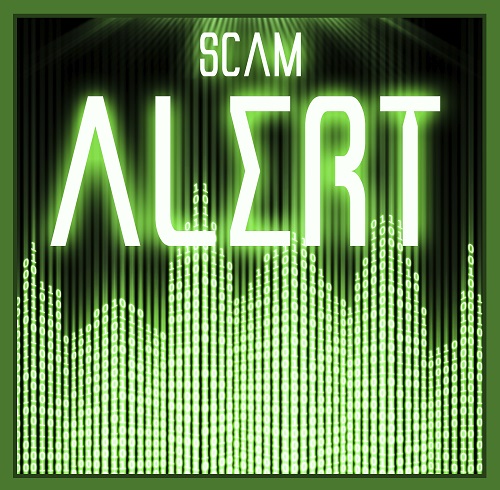 The Two-Pronged Scam: A month later, we started getting warning messages on our computer about a potential security breach. The messages looked legitimate, but I became suspicious when it was difficult to close the message windows. Despite the repeated warnings, I never clicked on the links provided or called the “help line.” Then the phone calls started – one of which I answered. The gentleman on the other end of the line had a strong foreign accent. He said he was from “Microsoft” and was calling about a problem with our computer. I replied, “Oh, really? How do you know there is a problem?” Instead of answering my question, he asked if I was sitting at my computer. I said, “No.” He told me to go to it. I said, “No, I can’t do that now.” The self-proclaimed “problem-solver” then restated where he was calling from and asked me if I had received security alerts on my computer. At this point it started to sound like he was repeating a script. I told the caller that our conversation was over, and that I thought this was a scam. Apparently, I touched a nerve. He shouted, “You think this is a scam? You think this is a scam? You can go to  . . . !” Well, you know where he told me to go. Then he slammed down the phone! I’m not kidding! His outburst confirmed my suspicions; nobody calling from Microsoft would react like that. They might direct you to a website or give you a number to call, but they’re not going to give you directions to the underworld!

While this scam attempt was amusing, it is a poignant reminder of the ever-increasing sophistication of scams. According to Holland Financial’s own V.P. of Technology and Operations, Lisa Mosher, the scammers were able to use malware to get our home phone number by accessing a “door” left open by my son’s international game chat. Why They Do It. The scammers almost always want: social security, bank account, or credit card numbers. Don’t give that information to anyone (including charities) who contacts you over the phone or internet ... ever. Tell them to send their request through the mail instead. Remember, it is okay to say “No!”