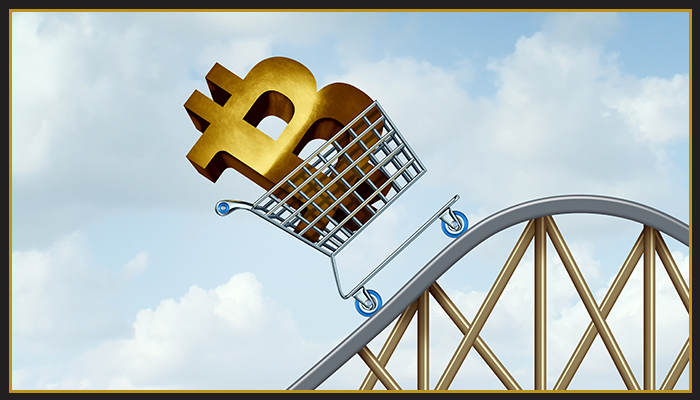 What the Heck Is Bitcoin?

I was watching the news the other night and was surprised to hear that one of our Florida tax collection offices is now accepting Bitcoin for the payment of auto tags and licenses. Predictably, the reporter asked some everyday people what Bitcoin was and they didn’t have a clue!

Honestly, it’s a hard concept to grasp. Bitcoin isn’t a physical, tangible item. It is a form of electronic cash – specifically, “cryptocurrency” – created on the Internet. There are other cryptocurrencies, like Ethereum and Litecoin, but Bitcoin is probably the most recognized. It’s actually been around for several years now. You can buy, sell or trade Bitcoin, and, of course, in some situations, you can use it to make purchases. Bitcoin’s “value” has fluctuated wildly since its inception. At the time I am writing this column, the cost of one Bitcoin is $8,261!

Another important concept to understand when talking about cryptocurrencies is what’s called “blockchain.” I’m going to rely on Wikipedia for a little help on the definition. “A blockchain . . . is a continuously growing list of records, called blocks, which are linked and secured using cryptography. Each block typically contains a cryptographic hash of the previous block, a timestamp and transaction data. By design, a blockchain is inherently resistant to modification of the data.” Simply stated, the blockchain is like a high-tech computer-based ledger that records all transactions with no bank involvement. What are the benefits? Supposedly, unalterable information that can be transparent or restricted in accessibility, better security, and much faster transaction times. (An example: a check might take 3 days to clear at a bank, but only seconds to clear using Blockchain technology.)

Cryptocurrency has its proponents and opponents. Personally, I remain skeptical. Because it’s still in its infancy, there are inherent dangers. I mentioned that there are several cryptocurrencies that have been created. This opens the door to fraudsters who could create, and market, a new type of currency only to close shop and “take the ‘real’ money and run.” Volatility is something we mentioned earlier, also. The value of a cryptocurrency could be $1,000 at purchase, but $600 when you go to use, sell or trade it. Lastly, there are security issues to consider. People who have purchased cryptocurrency need to “store” it somewhere. That “somewhere,” of course, is online. It is certainly possible for hackers to compromise accounts and steal a person’s cryptocurrency; in fact, it has already happened.

Because all of this is so new, governments, financial institutions, regulators and taxing authorities are still scrambling to adjust their processes and procedures. Regulators, of course, do not want the public to be taken advantage of, and taxing authorities, as you would expect, want to assure that they get their fair share when the values of cryptocurrencies surge and profits are realized.

Will Bitcoin thrive and become the only currency used globally? It’s anyone’s guess. I doubt it. Blockchain, however, once fully trusted and integrated by the business community, could be “a keeper.” That being said, its integration is probably still several years away.