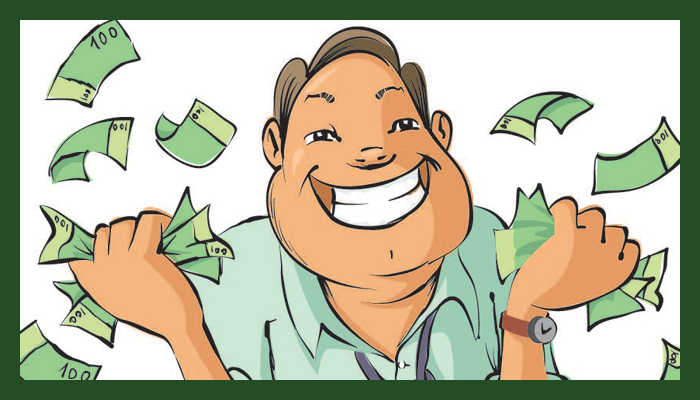 IRA Trusts and Your Heirs

Aside from their homes, Individual Retirement Accounts (IRAs) are some of the largest assets people own. So, how are these funds passed on at death? Normally, when filling out the paperwork for an IRA, an individual person is designated as the beneficiary. Often, however, a sole beneficiary isn’t the best choice. What happens if a wife is the beneficiary to her husband’s IRA and, although they have no children together,they each have children from a prior marriage? The husband might want to provide for his current wife, but worked his whole life to leave a legacy to his own children. If the IRA becomes the wife’s property at her husband’s death, she will have complete control of it. She may leave the money to her children (from her previous marriage) and exclude his children, altogether!

An IRA Trust (also called a Retirement Benefits Trust) could provide a solution. With an IRA Trust, a person can designate who gets his/her IRA, how it is distributed, and when. This is not just a problem-solver when there are children from prior marriages. Consider the dilemma of adult children who are unable to handle large amounts of money (or have spouses who are irresponsible with money). What if the child is in a bad marriage that may end in divorce? What if he/she has an alcohol or drug addiction, or has special needs? Is leaving a large, lump sum IRA to any of these individuals a good idea? Probably not.

Though it may sound a bit harsh, with an IRA Trust, you can actually control your IRA from the grave! And, that’s a good thing! Example: Your 27-year-old son, Parker, spends each paycheck before it even hits his bank account. You know that if Parker were the sole beneficiary of your $400,000 IRA, the money would be gone in a year, or maybe two, at most. With an IRA Trust, you could specify at what age Parker would receive your IRA (perhaps, age 50) and how much would be distributed to him from the trust each year. This way, your IRA could provide funds throughout your son’s lifetime, with less risk that it will be spent quickly.

One last scenario: What would happen if both you and your spouse were to pass away in an accident? Should you ever designate minor children as IRA beneficiaries? If so, the children’s guardian would be in control of their finances, but at age 18, the children would likely gain full control of the IRA monies you left behind! Most people would probably agree that 18 is too young to manage, what could be, hundreds of thousands of dollars. You might want to consider an IRA Trust, so a trustee could oversee the money until your children reached the age of maturity that you designate.

Keep all this in mind when you are setting up, or reviewing, your IRA beneficiaries. Of course, you’ll need to consult an attorney regarding your situation and the particulars of an IRA Trust.